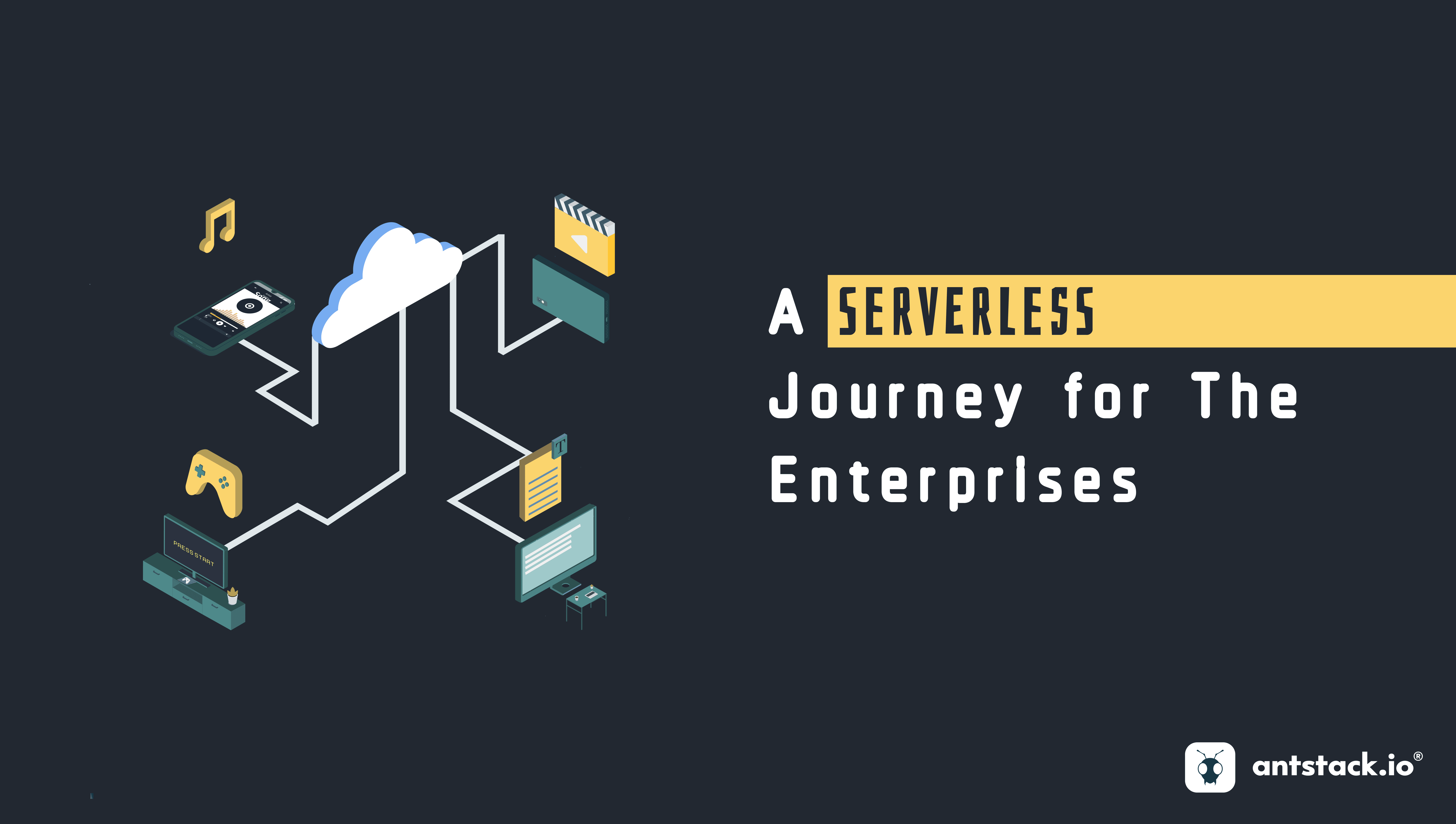 5 min read Jul 6, 2021 A Serverless Journey for the Enterprises 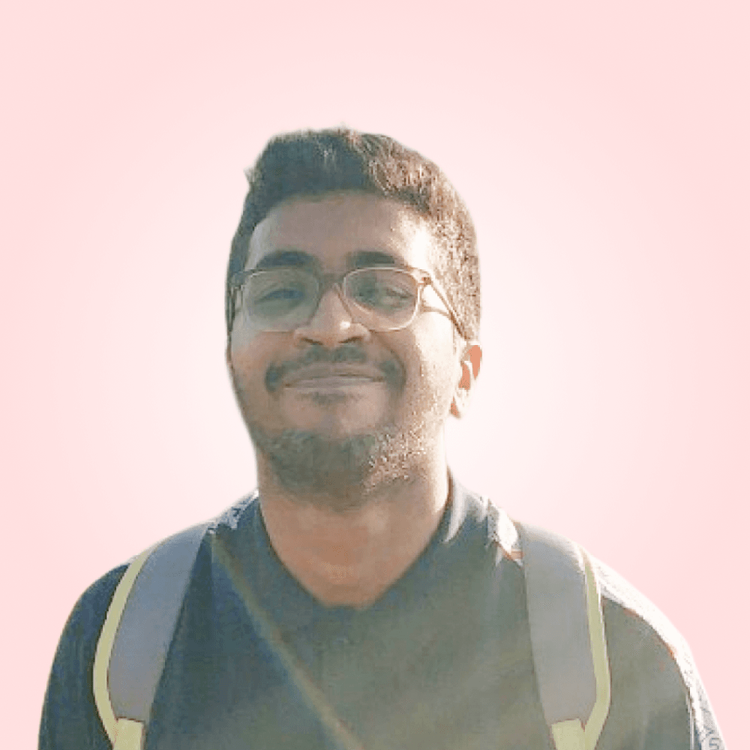 At the core, we are all aware that Serverless is known to be FaaS (Functions as a Service) or to put it into simple words, you try to reduce the number of Ops, churn little to less configuration and let you focus on critical features which matter to you which is creating value for your business.

And it’s time to stop treating Serverless like a new kid in the block. As it turns out, across all major industries of different sizes and growth are indulging themselves one way or another with their adoption of serverless. With benefits like PfV (Pay-for-Value) costing model bringing you value on the table, eliminating redundant tasks, working towards innovation and features. It’s a new way of application design that organizations take advantage of in the long run.

Even though organizations may commence a serverless journey for different reasons, they may still follow the same suit that many choose one step at a time. i.e., building new applications on top of their existing architecture.

Such adoption is used for enterprises on many levels - hardware, design, construction, operation, music and media industries, etc. Whether it’s about increasing the speed of the release cycles of different versions, boosting scalability, lowering costs, and ultimately being a ‘serverless first’. It enables them to focus and master new technologies; becoming a more agile and operational model can help them when it comes to resources.

The organizations could be different at their core. Adoption patterns might differ, but having the same objective is possible on many levels. Say it is efficient, saving resources and adopting new technologies.

Organizations operating at a considerable scale are always looking for scaling it’s technology without scaling the team, improving the efficiency of delivering products and services, reducing the number of services, all this without any compromises, increasing reliability and rolling out new products to market at a better pace - serverless is the perfect fit.

Letting you focus on innovation to help inefficient management at a bigger scale with smaller teams.

“We could not be where we are without AWS… But Amazon DynamoDB, which just runs, is probably the most important for us.”

AWS allows Foobot to run this complex system with just two technical staff members responsible for the learning system. It also means the company can scale up its systems quickly when bringing new customers on board: Foobot can easily manage the massive compute and storage workload of simulating a building, training a virtual agent, and processing sensor data, and can then rapidly scale back after this intense compute period is complete.

Foobot is just one of the many companies in the computer & electronics space leveraging serverless to its advantage.

The obvious shout when it comes to media and entertainment is Netflix. As one of the biggest and largest entertainers in the world, Netflix had to keep on reinventing their flywheel and they turned to AWS. Netflix can now move faster to develop new stories and better ways of sharing them with its members around the world.

Netflix relies on AWS to help it innovate with speed and consistently deliver best-in-class entertainment. AWS provides Netflix with computing, storage, and infrastructure that allow the company to scale quickly, operate securely, and meet capacity needs anywhere in the world.

Using NICE DCV and Amazon EC2 G4 Instances, Netflix built remote workstations without having to choose between responsiveness and image quality which enabled them to build a visual effects (VFX) studio in the cloud to attract top VFX and animation artists worldwide and enable seamless collaboration between global teams with the distributed teams amidst the pandemic.

Another recent shift is how Sky Italia on how they wanted to deliver instant data updates to their fans which is crucial when it comes to sporting events. Sky Italia receives 150 million page views/month and has recorded a peak of 2,041,954 visits for a single day. To enable real-time updates, Sky Italia required a faster and more elastic solution for propagating data, particularly during peak times.

Sky Italia migrated to Amazon Web Services (AWS) to rebuild its previous architecture from the ground up.

“Achieving real-time updates of sports events was only the starting point to rethinking our architecture, the ready-to-use AWS services enabled the complete digital transformation of our architecture.”

Head of the Digital Team for Editorial Digital Properties at Sky Italia.

Ubisoft is one of the biggest gaming studios in the world behind many successful franchises. They recently crafted a game that will be launching globally using a serverless, containerized architecture built on Amazon Web Services (AWS).

With AWS, Ubisoft is able to raise an architecture for its online game without months of preparation and sit back as game servers automatically scale to support any volume of players.

Enterprise adoptions have gone through the roof for the past few years with a major uptick in the past two years and it all started with Serverless compute engine - AWS Lambda. It continues to grow as organizations shift from the early phase of discovery to production.

Even if an organization have a specific goal with the whole adoption process, at its core, it’s all about enabling a faster time to market, skipping operational burdens, scaling to meet demand when needed, reducing costs and making it all LIMITLESS. 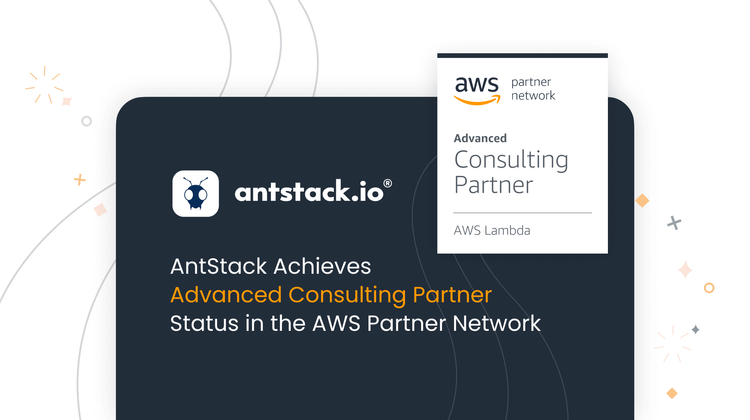 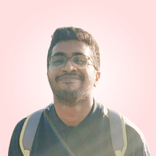 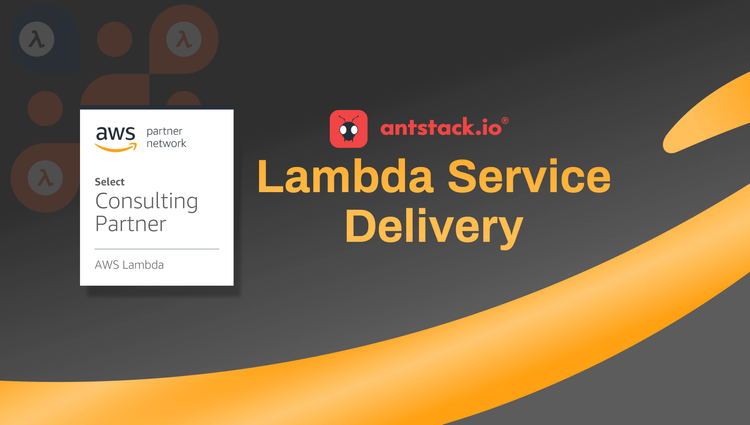 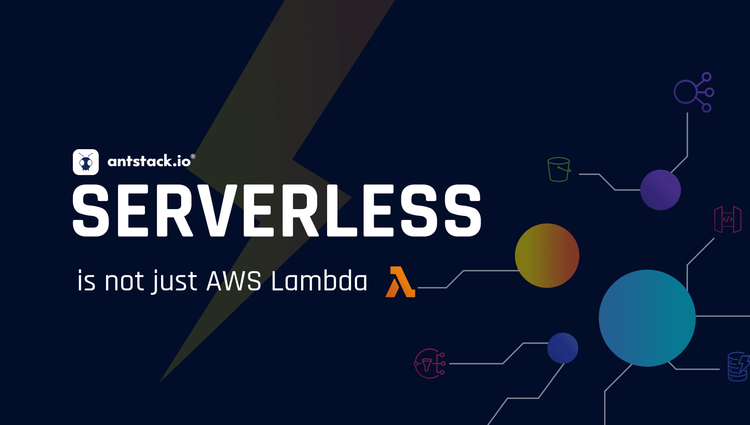 Serverless is not just AWS Lambda 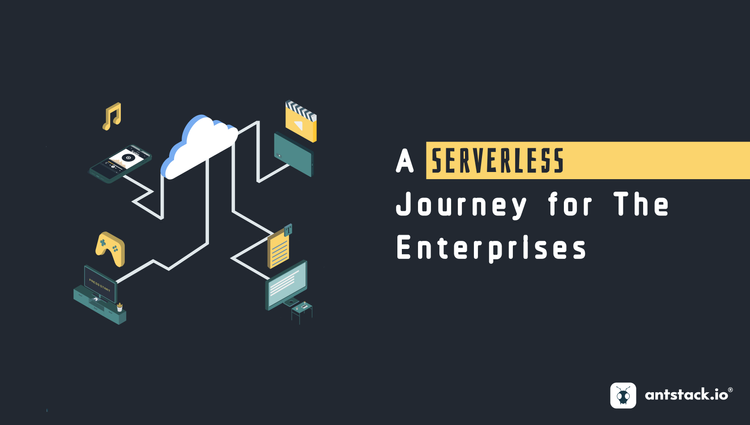 A Serverless Journey for the Enterprises 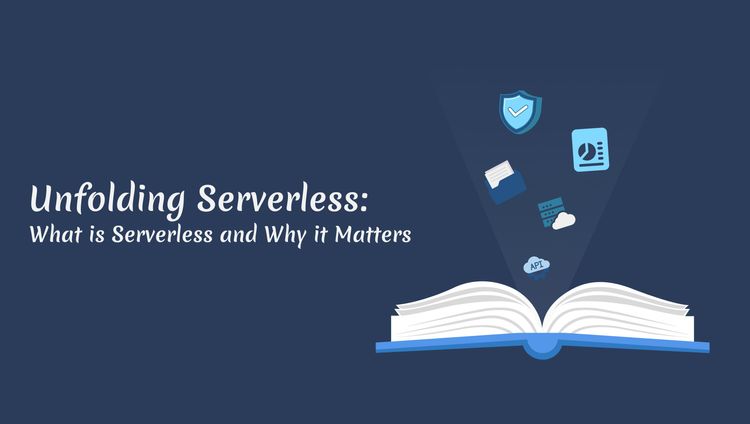 Unfolding Serverless: What is Serverless and Why it Matters