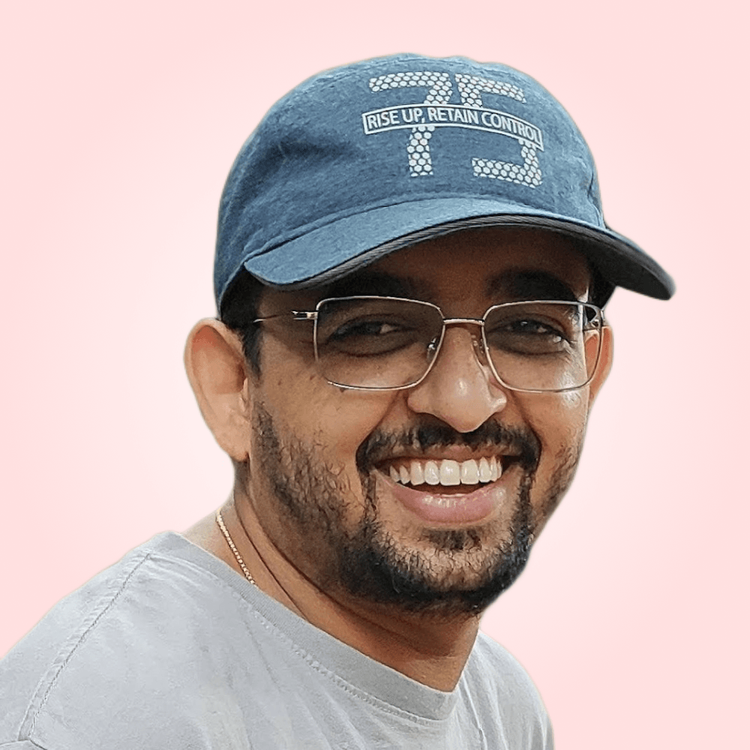 When we started AntStack, we were only 8 people and we kept growing at a constant pace. As we grew we naturally split responsibilities among ourselves and a natural hierarchy started forming. Apart from few months into pandemic, this system functioned well for us. But when we grew beyond 50, I started noticing how we started losing our culture slowly.

Following were some of the challenges I was going through as the organisation grew:

I never thought these problems can be solved and thought I’ll have to “live with them” until I picked Adaptive. Adaptive systematically breaks down what is going wrong in a hierarchical way of working. And at the same time systematically approaching what the future of work should look like. In the era of technological advancements why do we expect mechanical mastery from humans? We can easily offload that to tech and focus on doing more human things.

AntStack has adopted this model since a quarter now and we are already noticing huge positive differences. We are able to tap into talent which we never knew existed in our organisation before! Adaptive has pushed Antstack into high intensity growth platform for young talent while maintaining amazing culture which we had when we were small.

Overall this book goes to the top of the list in terms of making a huge impact on my life. A must read for all the leaders out there!

Adaptive: Book Review - Your Guide to New Way of Working 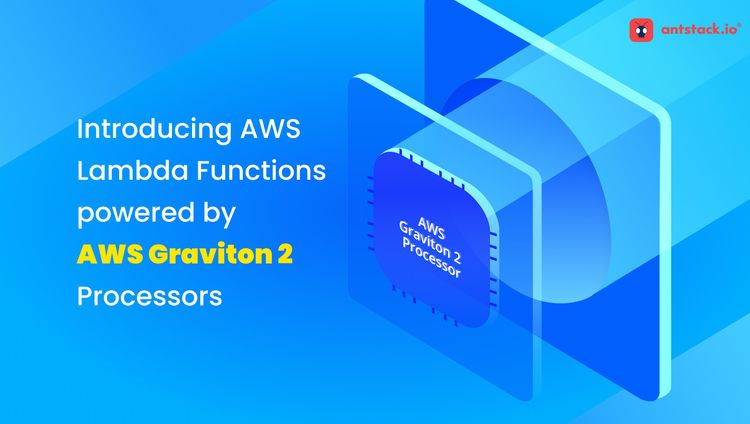 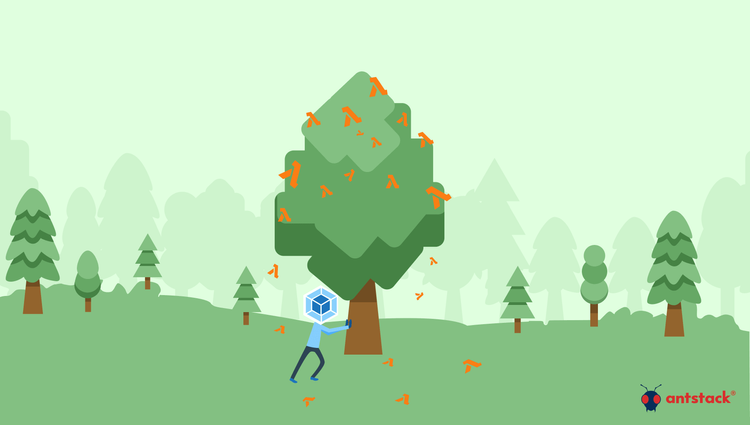 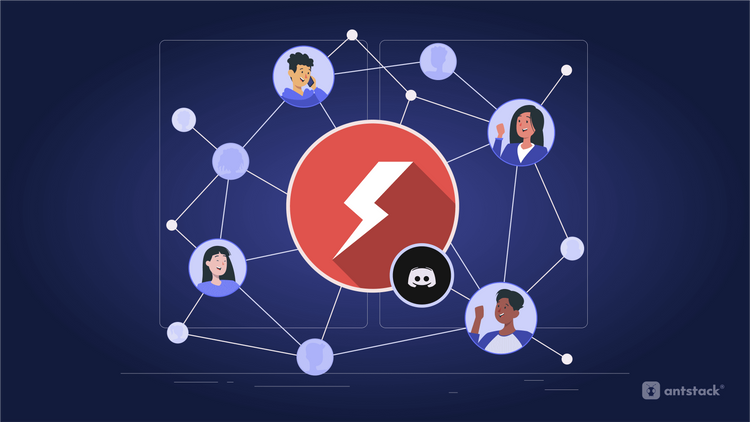 Serverless Starters - A Community For All Serverless Enthusiasts 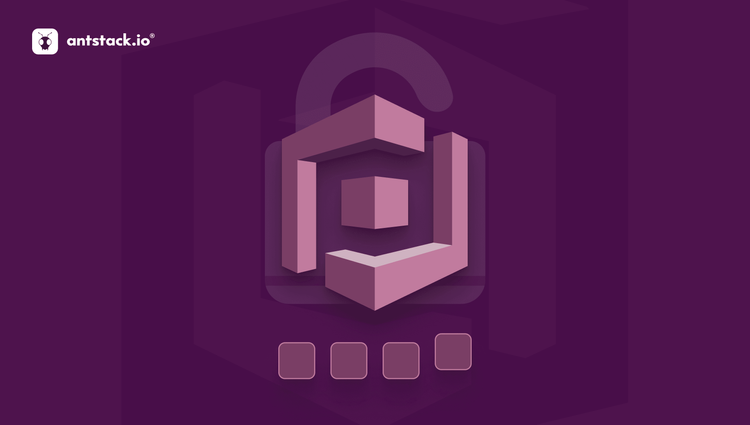 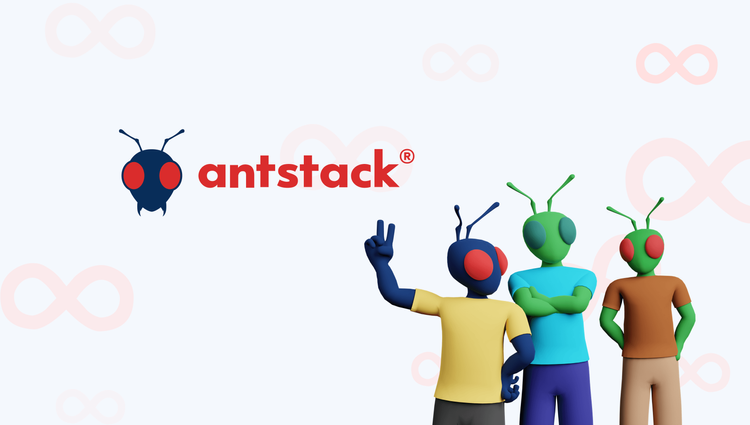