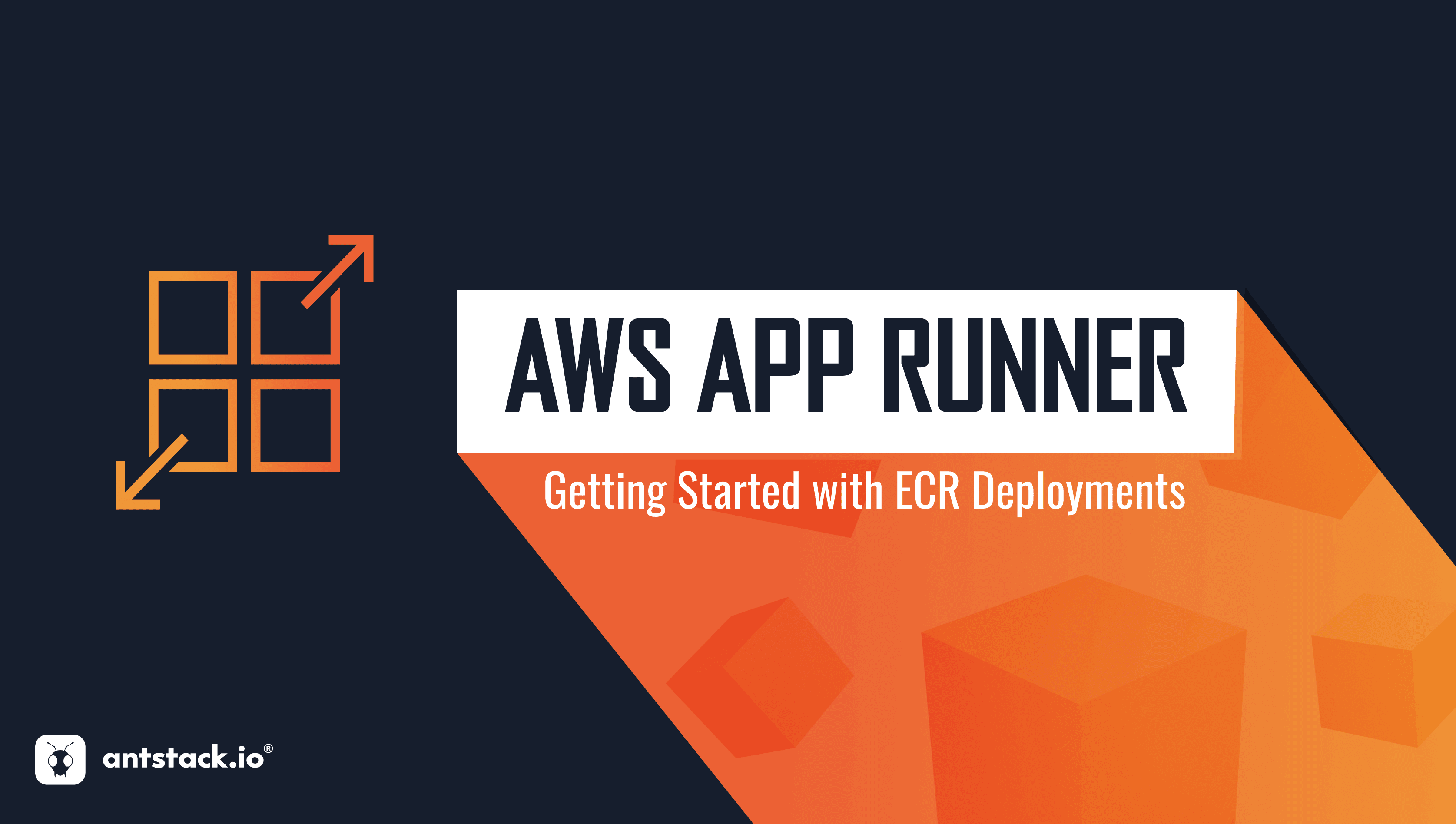 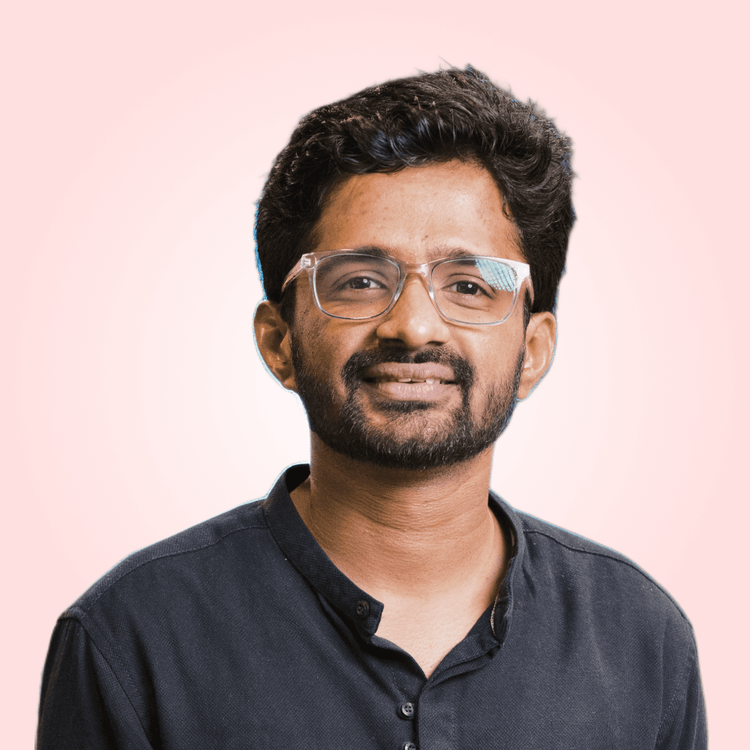 AWS App Runner is a fully managed service that makes it easy for developers to quickly deploy containerized web applications and APIs, at scale and with no prior infrastructure experience required.

Assuming you have a docker config or Dockerfile at the root directory of the project, you can run the below command to build the image.

PS: If you are on Apple’s M1 Chip and trying to build the docker image, then the service might not run properly, since the M1 chip is ARM and Fargate/App Runner will run on x86/64 Architecture. You can find more details on that in this StackOverflow thread

Tag the built image with the ECR URL. Here you would also need to specify the tag that would be saved in the ECR Repository.

Authorizing Docker to push the Container Image to ECR

We will have to authorize the docker cli to push the image into the ECR repository. To do that, we need to use the below aws cli command to get the authentication token and pass it to the docker login command.

Once the login is successful. You can use docker push to push the local image into ECR. Since we are tagging the image as the latest, the previous images would be untagged in ECR, and pushed image would be tagged as latest.

Now that we have our container image in ECR, we can go to App Runner Console to create a service.

You would need to create/assign a role to App Runner which will give necessary access to ECR for pulling the container image. 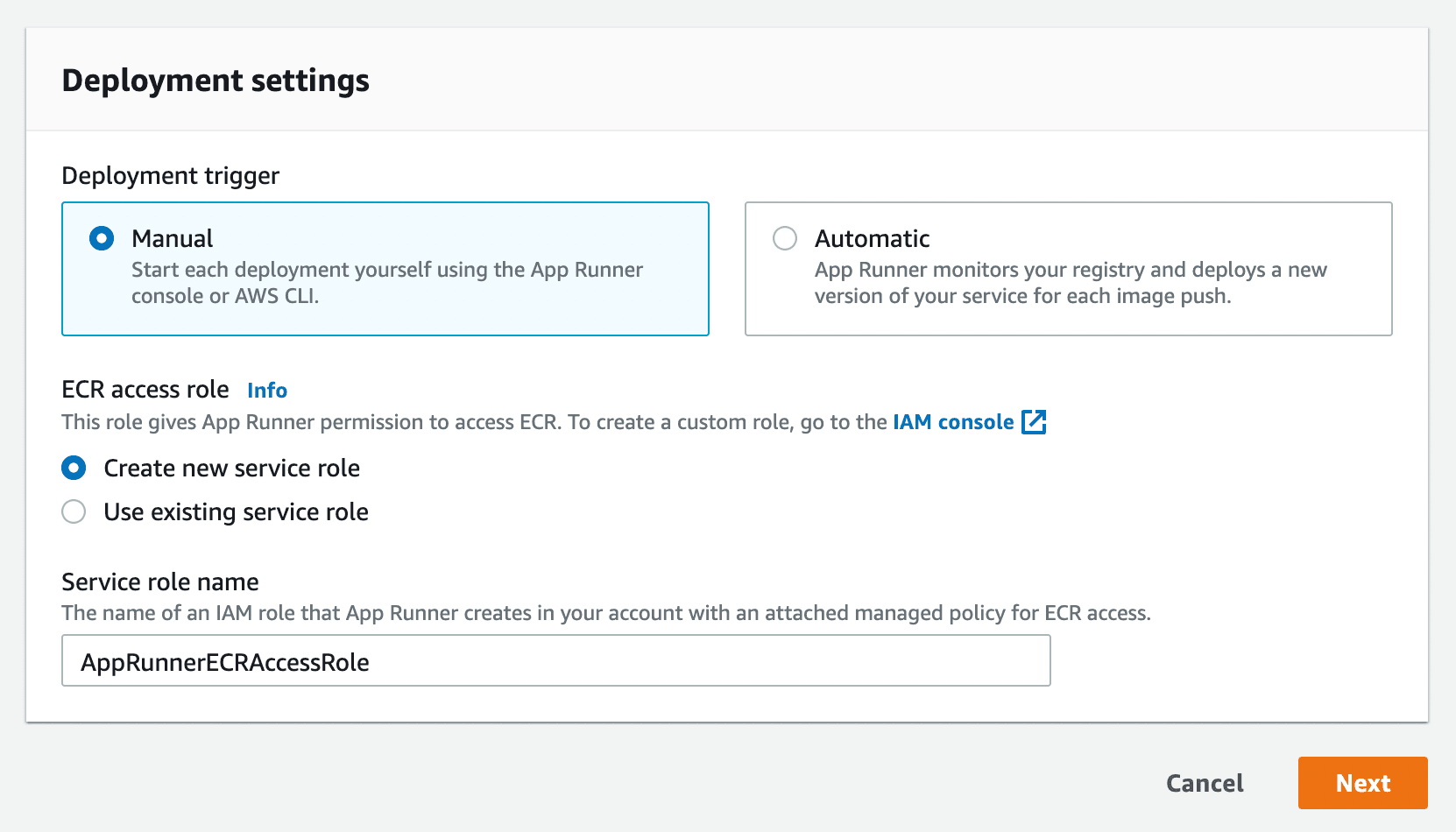 Finally, you have to specify the name, CPU/Memory required for your app, and port. Optionally, if you have no mentioned the start command on the Dockerfile you can provide it here. 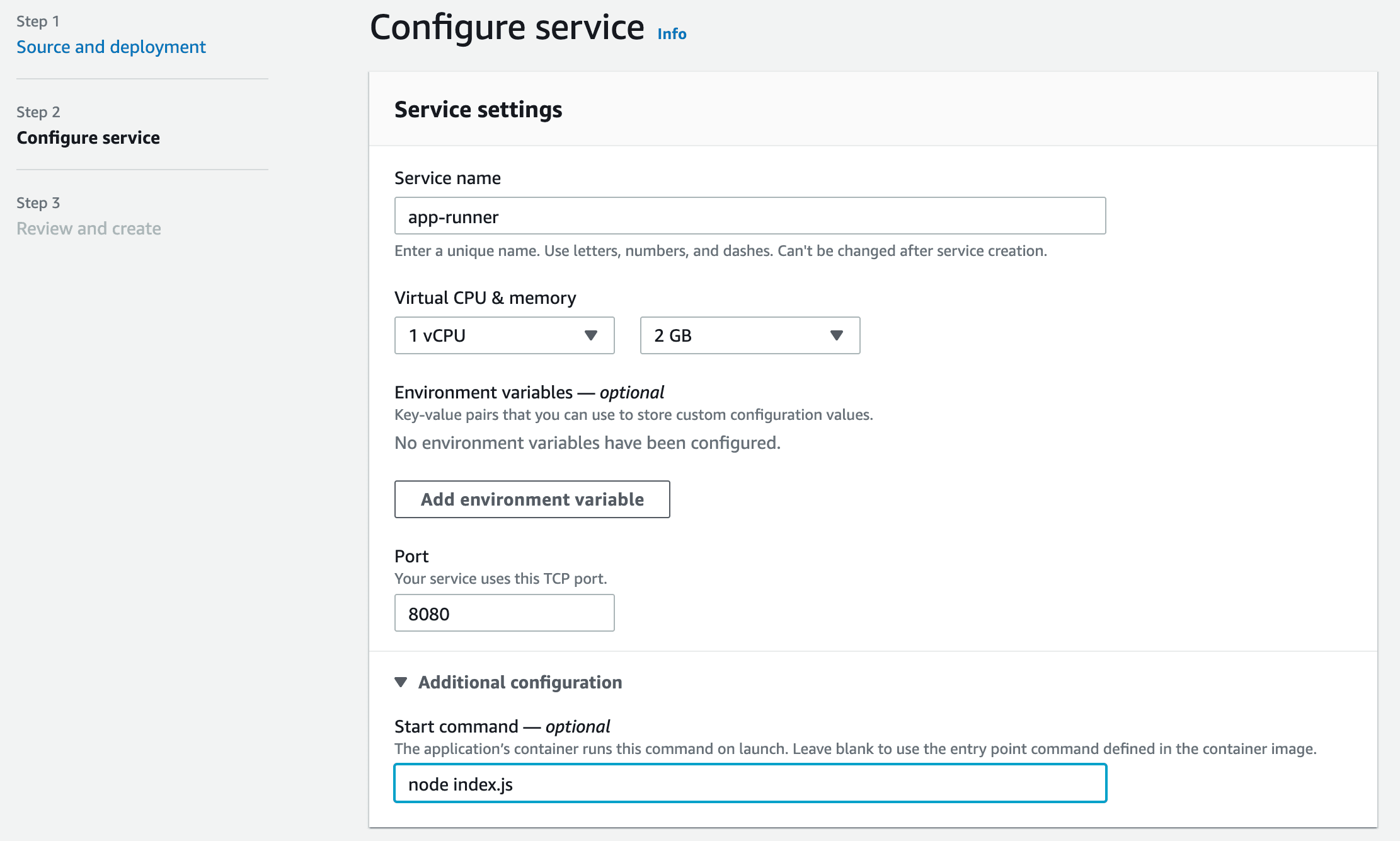 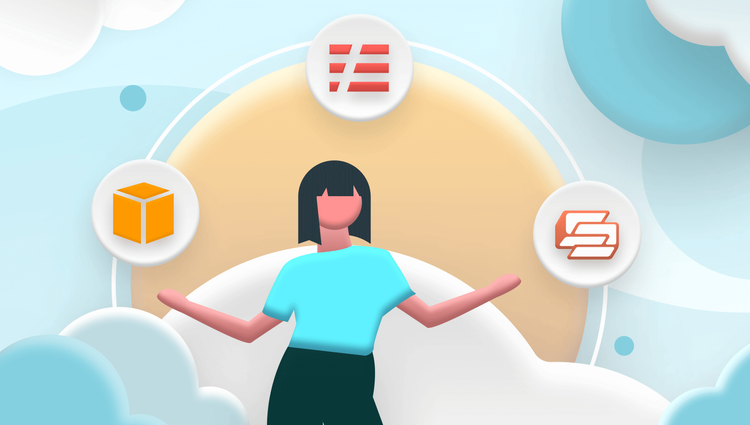 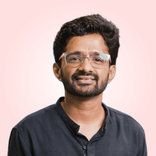 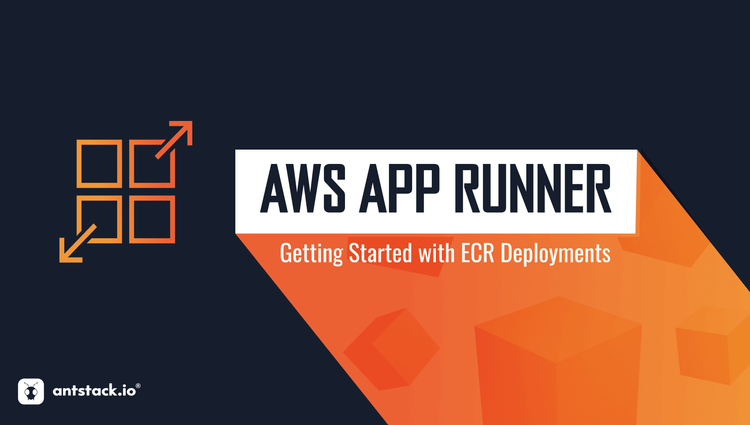 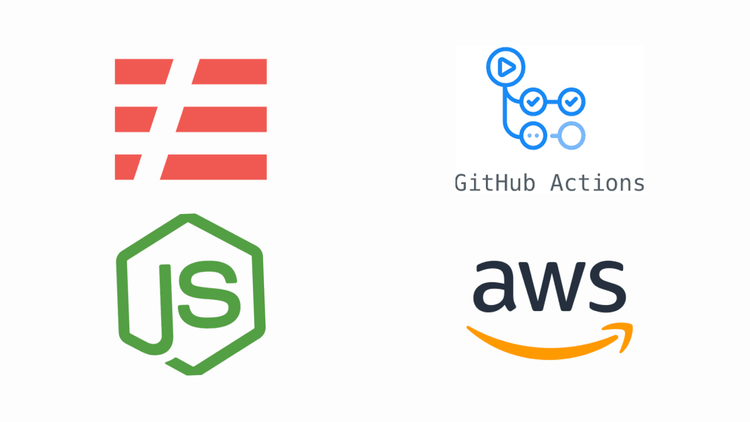