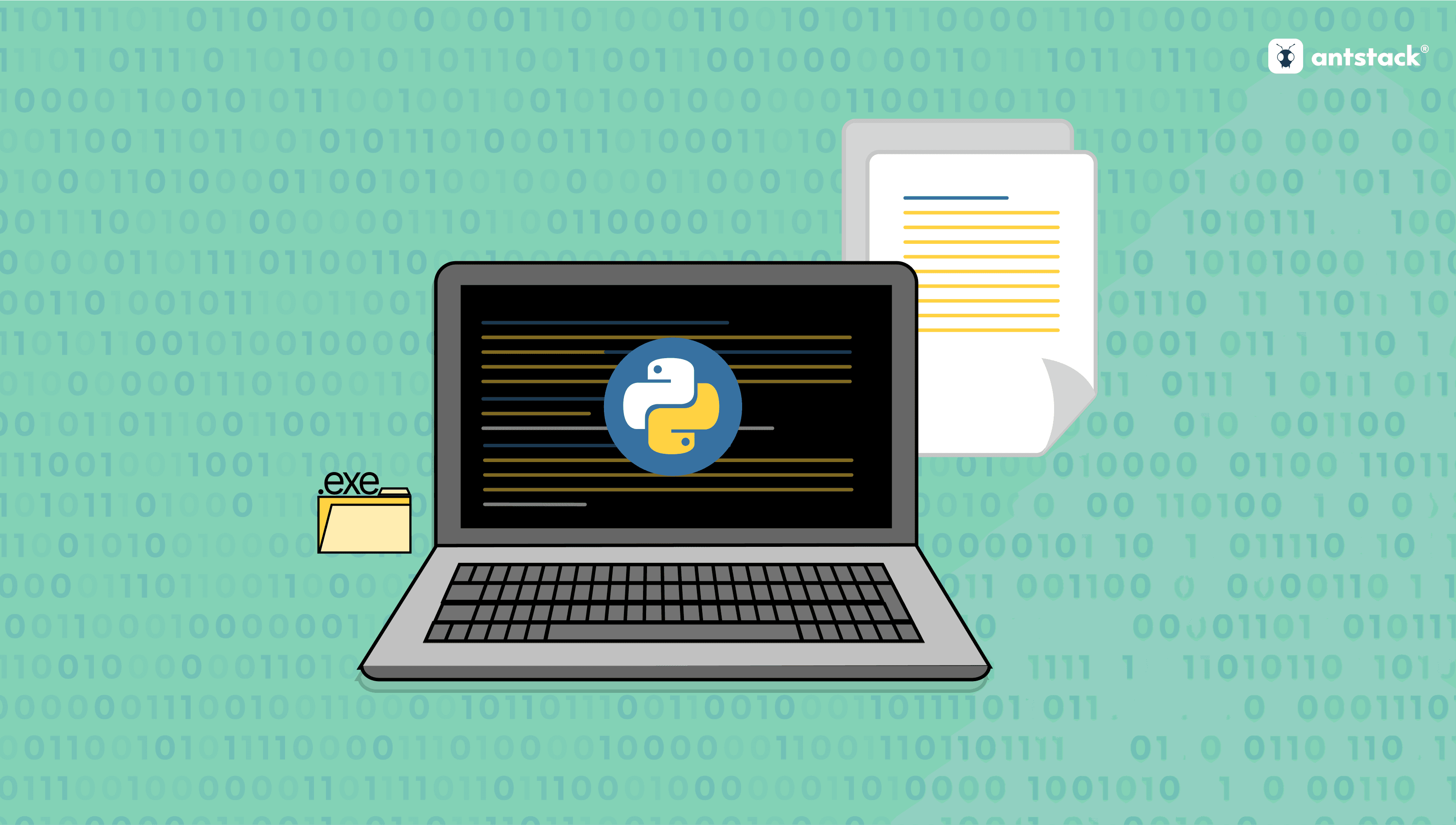 Sep 15, 2022 5 min read How to Convert the Python File Into an Executable File 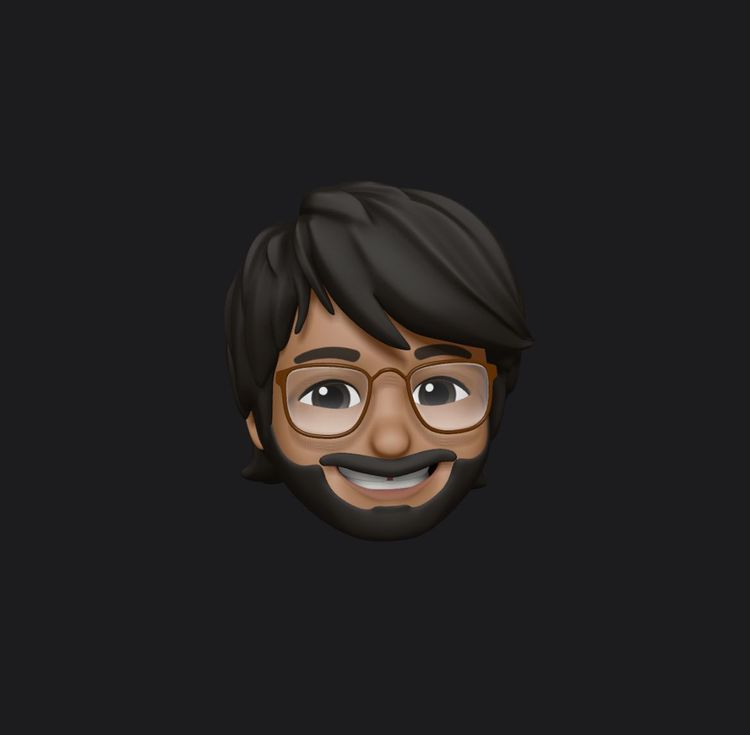 How to Convert the Python File Into an Executable File

Nowadays, we can automate our daily minor tasks just by writing a script and running it on a terminal. And as we speak of a scripting language, Python is the fastest and easiest scripting language. So, on a daily basis, you just don’t want to open a terminal and run the same command rather you’d prefer an executable file that you can run on any system just by double-clicking on it.

It is possible to do so with our beloved python language and we don’t need to install python to run it on our other system too. Isn’t it Awesome!, let’s make a small project to see how it works.

* You can use the Windows system as well, the steps will be different as mentioned below.

Now, let us jump right into the steps involved in taking out the python executable file. Note : If you have already installed Python3 you can skip step1.

Step 1 - Installing Python3 into the system:

As we are working with python we need to install python3 into our system. You can use terminal commands to install or you can visit the mentioned link to install via the setup process. In this project, we are going to use python3.8.13 link.

Now we need to install all the necessary python modules that we are going to use in our python activity. - Pyinstaller - Pygame

* Before you install modules update your pip installer.

Now, we just need to create our game file or you can say game.py.

The code inside the game.py file is in the Github repo link.

Step 5 - Packing the game.py file into an executable file:

Now we have the game code file, we just need to pack the file with all the other dependency modules used in the game.py. 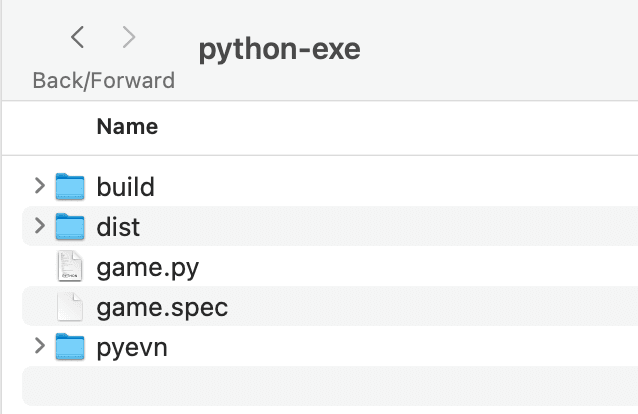 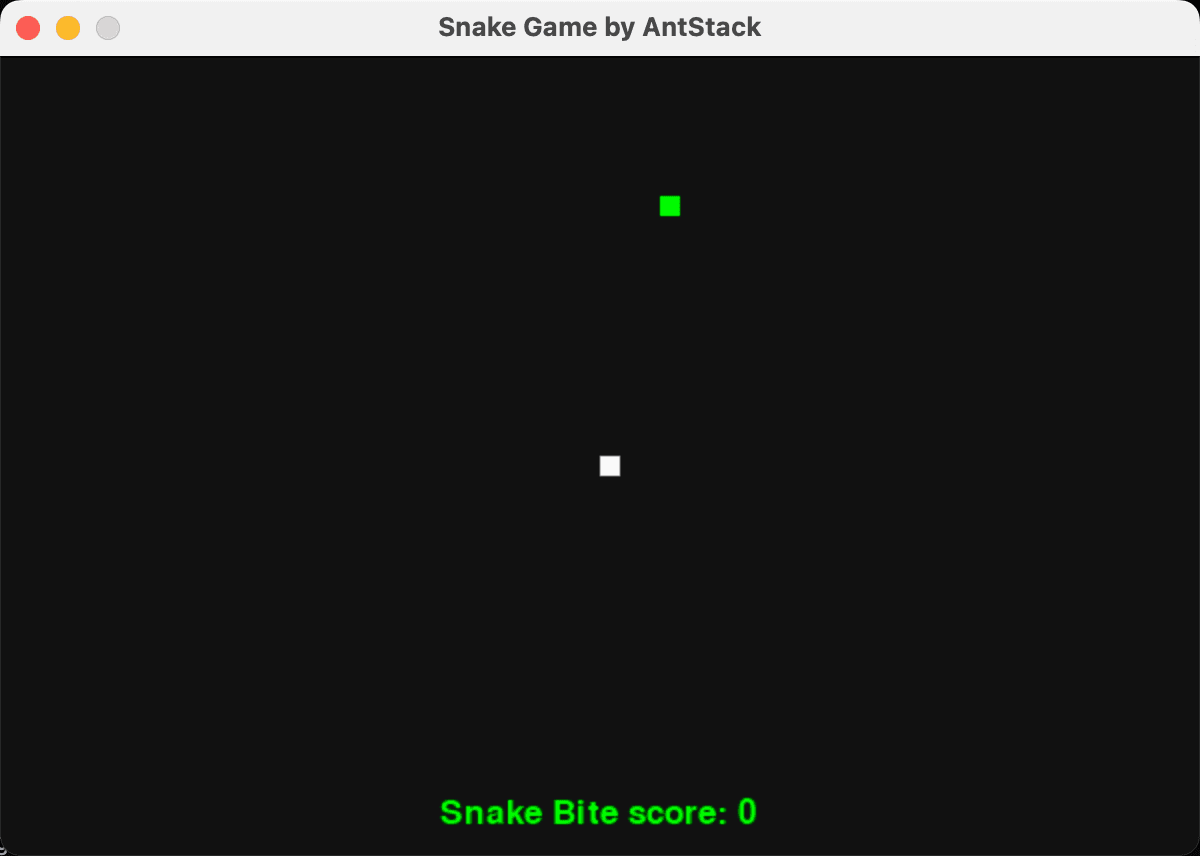 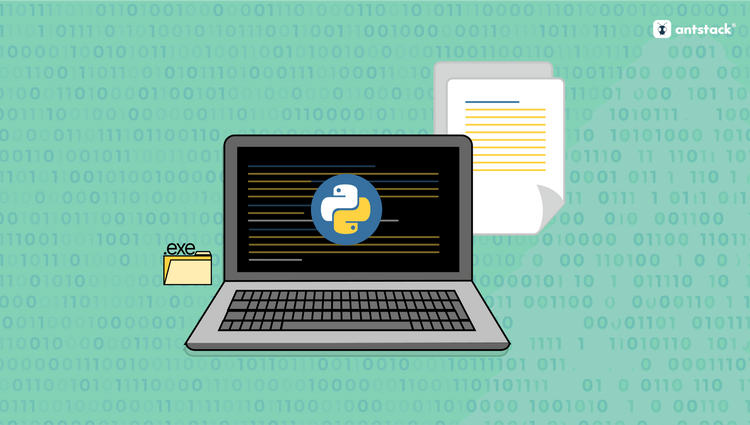 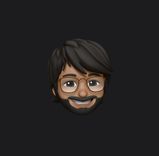 How to Convert the Python File Into an Executable File