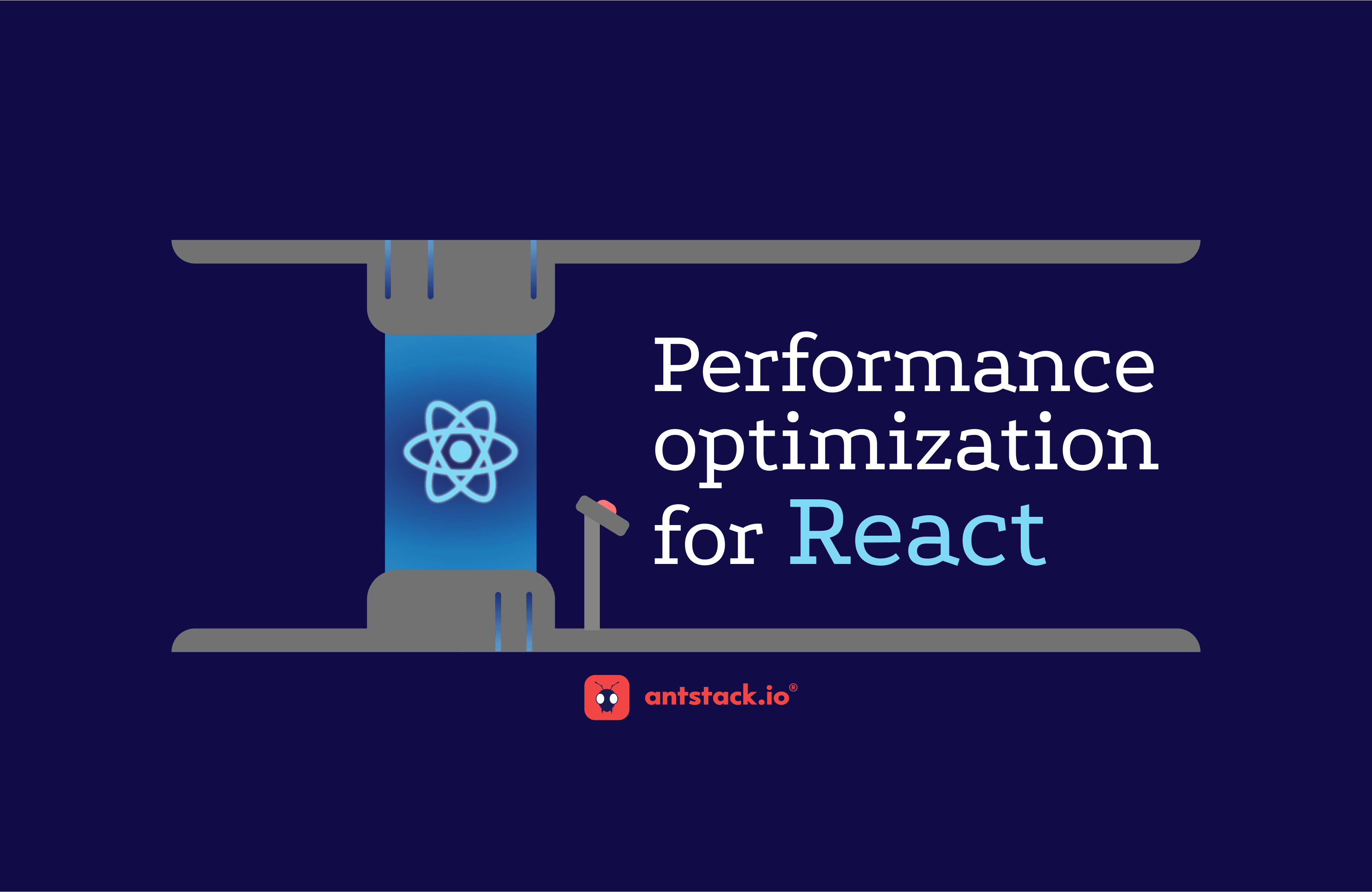 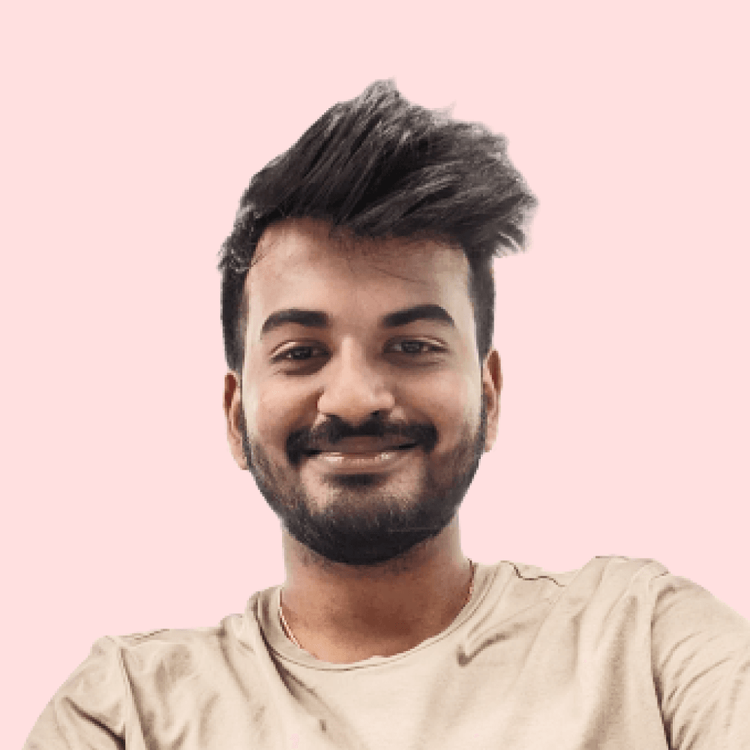 To understand how a web page is rendered into the browser, let’s first look at the pixel pipeline. There are 5 phases in rendering a web page.

The key metrics that pagespeed utilizes for benchmarking a webpage are as follows:

To start with Pagespeed Scores aren’t usually a direct measure of how a user experiences a website, but it’s a good practice to optimize nonetheless. Here’s what Page Speed Insights might tell you to improve on, let’s take an example and see what are the improvements suggested. Ideally, FCP should be within 1.8 seconds and if it’s beyond 3 seconds then your webpage is considered slow.

You can incorporate these strategies to improve Pagespeed Scores and Website Performance in general significantly. But be mindful about diminishing returns as it’s easy to go from 40 to 90 Pagespeed score but hard to go the extra mile from 90 to 95. 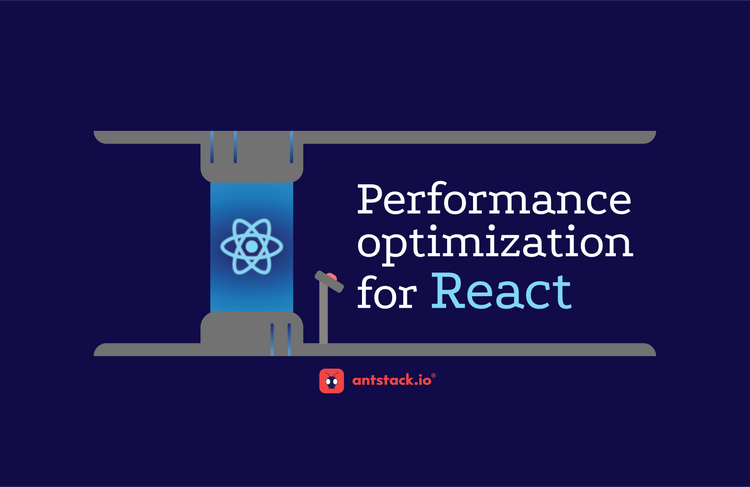 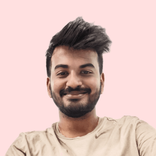